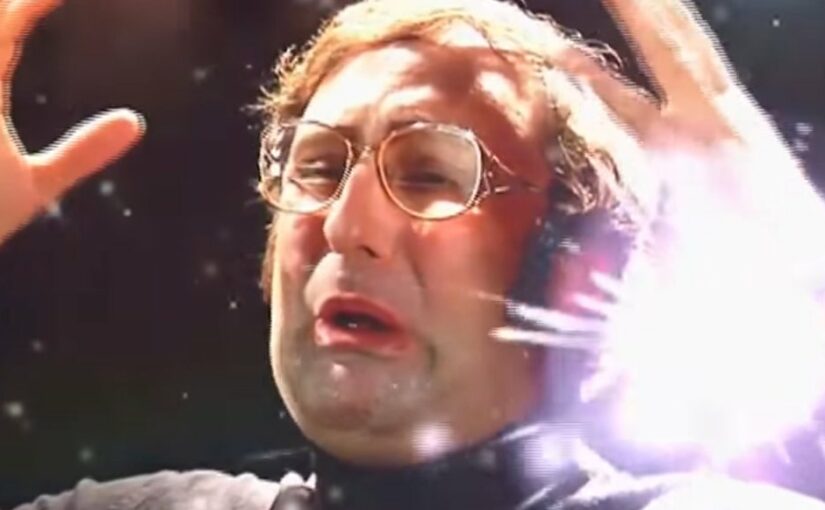 You should probably read that link before continuing. Listen to Scriabin/Nemtin’s Preparation for the Final Mystery/Poeme de l’extase, it fits the article.

Since there are no countries in this new world, or if they do, they’re only partially relevant (like churches today), I won’t need a passport to travel to large areas of land. Instead, I will need a NFT in my Ethereum wallet to get into this building, or that event.

The network state which I belong to cannot provide me with clean water, fresh air, a sewage system, since it doesn’t control a large contiguous swath of land, only individual pockets of land that its members somehow ‘own’ (let’s not debate how that ownership is established/enforced just yet). Instead, it has partnerships with CleanAirDAO, CleanWaterDAO, which are global in scope and also service other network states.
What’s this called again, horizontal disaggregation?

Roads need to be built and maintained. The RoadBuidlersDAO exists in this contiguous swath of land, but there are competing road building DAOs as well, perhaps specializing in other territories. Most companies today are entities confined within their country by geography and by incorporation. In this new world though, these DAOs or companies operate much the same as before, except that they’re incorporated globally by default (since they’re just on the blockchain).

A smartphone/computer manufacturer rises up to rival Apple (let’s call it Zucchini). Its specialty is that its products are open and easily serviceable (we know, no one cares). It has operations all over the world, especially in (former?) China with some DAOs there, software development spread all over the world, and a tight knit, very local marketing/design team somewhere. Yes, it’s not very different from today’s Apple.
Zucchini owns many locations (perhaps it is a network state by itself), particularly in prominent shopping locations for Zucchini Stores, but isn’t interested in defending its territory from HUCCI (pronounced hoochie), which would like to open its own shop on that piece of land. The record of land ownership on a blockchain must be enforced by someone physical. Enter the PoliceDAO, or SecurityDAO, which function much like CleanWaterDAO. In practice, these DAOs will specialize in territories too, so they will look more like SouthwestCountyPoliceDAO.

DHLDAO really needs RoadBuidlersDAO to do a good job. So they start cooperating closely by buying up many RoadBuidlersDAO tokens a la Curve Wars. In fact, if it weren’t for DHLDAO, RoadBuidlersDAO wouldn’t have expanded to cover so much territory. Similar shenanigans exist with the shipping and air industry, which I won’t cover because I don’t understand as well.

So far this isn’t terribly convincing, so let’s go ahead and make some observations:

If your interests/ideals/way of life is mobile, you might consider joining a network state for whatever reason.

Cosmopolitans and people in between cultures might find the concept interesting. Otherwise, if you identify strongly with a certain culture or social group which lives in an area, you might find this irrelevant.

Network states want to ensure physical quality of life for their members, but they cannot do that themselves if they do not control large contiguous swaths of land. Hence the rise of a global-scope CleanWater/Air/Beaches/Electricity DAOs, now humanity as a whole will keep the Earth clean, instead of countries.