On the first week of March, I got the coronavirus. This is my experience at accelerating my recovery from it. The government was of no help, as usual.

It was just a cold 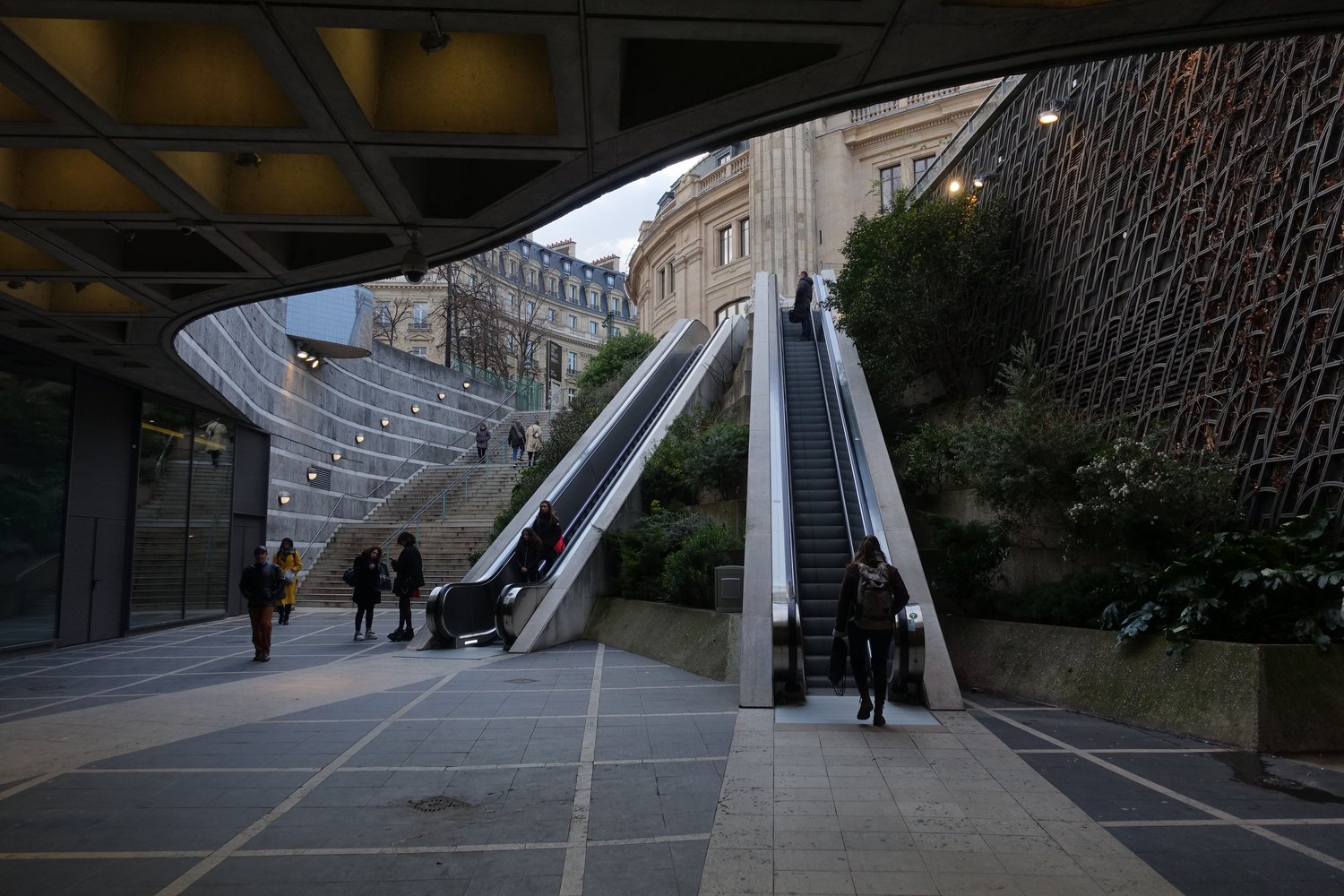 After going to Paris for EthCC, I got a cold. It was manageable at first, until the day I had to fly back to Berlin, because I thought hey, my flight is so early in the morning, might as well save money by sleeping over at the airport instead of a hostel! 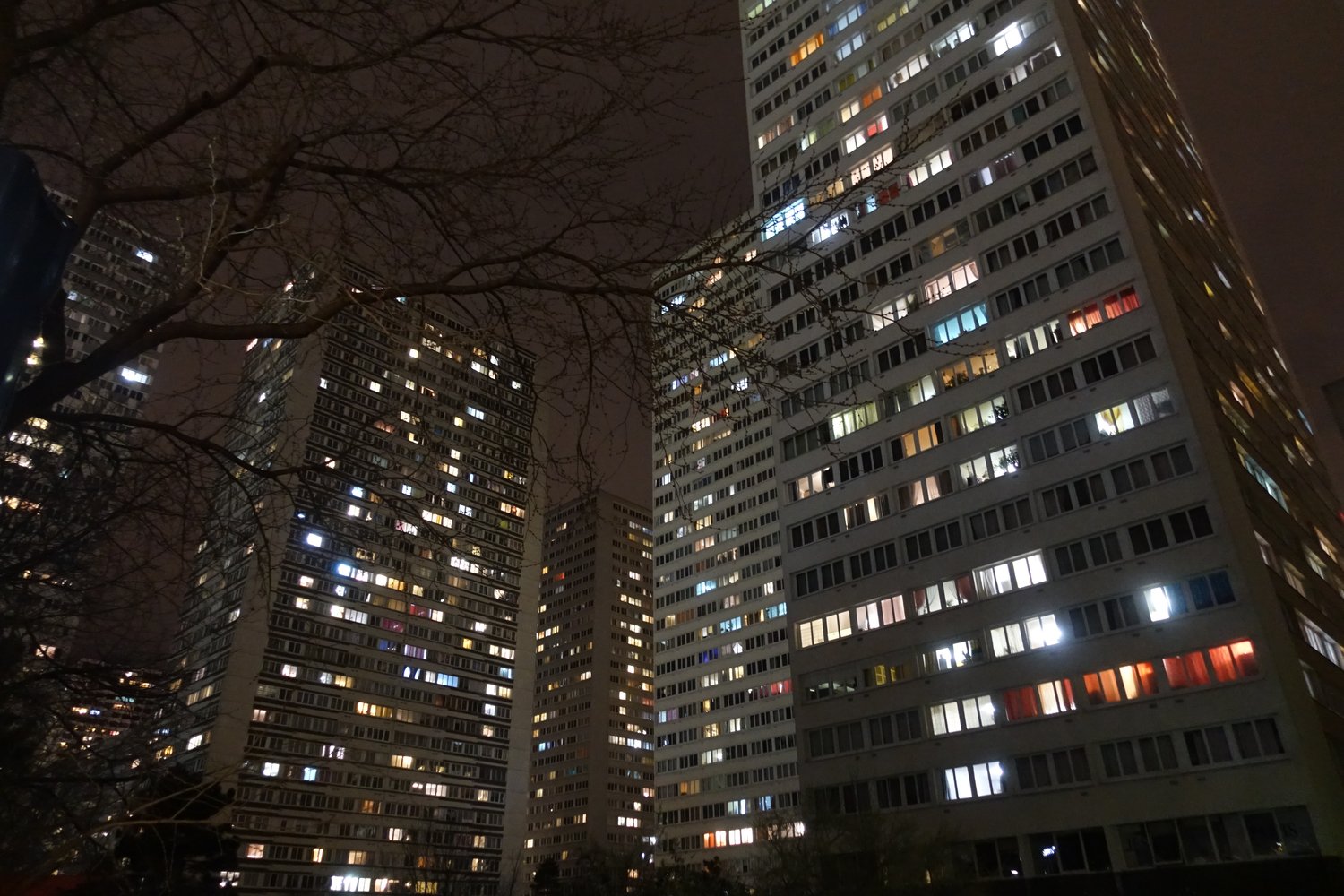 Except that I didn’t even get to the airport in time to sleep, because I was having too much fun dancing zouk. In the end it was 4am, I couldn’t sleep on the bus because I was cold and afraid I might miss the stop at the airport, and when I had finally walked to the boarding gate, there wasn’t enough time to get proper sleep anyway. 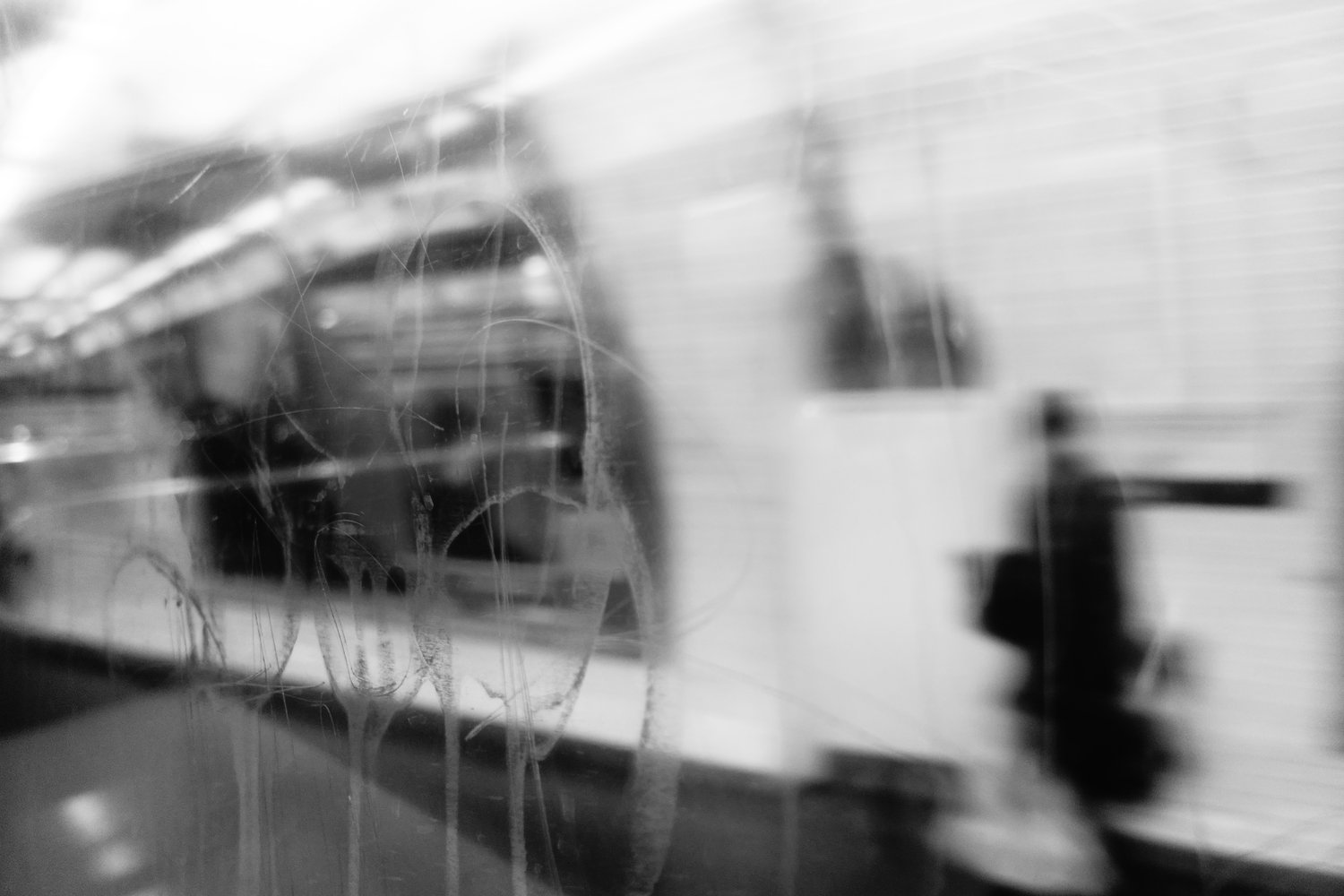 There the cold really stopped being a sniffle and I had to blow my nose every now and then.

An aside about the Paris airport: incredibly, you will see homeless people sleeping in the airport. I don’t blame them, but when they piss on a wall indoors, when they could have just walked to a restroom, they really should be kicked out. I have no idea who said Paris was the city of romance.

Once I returned to Berlin, I slept with a hot water bottle. My cold improved immediately, and my mucus became green. So much for the cold.

But a day later, while walking back home, I felt the beginnings of a fever.

One of my fondest memories with my Polish ex is falling ill with a fever, and her rolling me up in a giant blanket sausage roll. There I baked and sweated and generally felt very miserable indeed.

Scientific proof: Fever and the thermal regulation of immunity: the immune system feels the heat

To encourage my fever and overdrive my immune system, I filled up my hot water bottle and put myself in the warmest blanket I had, a Jerven. After enough sweat, your clothes will become wet enough that the hot water bottle can no longer provide enough heat. That’s when you change your clothes and do it all over again.

You can also try a sauna hot-cold rhythm with longer hot periods. Keep yourself dry and hot, and the hot water bottle on your chest.

With this heat encouragement, the fever was over in 2-3 days.

Now I have a dry cough, reduced lung capacity, an inability to breathe in deeply without coughing (which is a sign that it’s the coronavirus, not the flu).

Putting the hot water bottle on the chest/throat didn’t help this time.

3% hydrogen peroxide can prevent certain viruses from reproducing, even though they can still infect human cells. Gargling with it did help suppress the cough for an hour or so but since I can’t swish it around my entire nasal tract, the benefits are short lived. Plus, I’m sure it killed some taste buds on my tongue.

After 3-4 days of constant coughing with no apparent improvement, I remembered I used to breathe in lavender oil through a water atomizer.

There is no research that says lavender oil helps with coughs, but the improvement was so immediate and repeatable that I’m confident that it worked.

I tried cedar wood essential oil too but it didn’t seem to be as effective. But that was after 2 days of lavender oil already so maybe the virus was already weakened then.

Muji sells some scents that are mixtures of other oils, e.g. geranium is pelargonium graveolens, citral, geraniol, citronellol, limonen, linalool… such composite oils gave me a slight headache instead.

Keep the water atomizer spraying the oil over your face as you sleep. When you sleep, you don’t produce mucus or cough – and having the oil in the air really seemed to “lock-in” the benefits when I woke up.

To receive unemployment money from the government, they force you to join a “How To Find A Job” program which only tells you how to act desperate and needy with prospective employers. So when the government announced a testing program, I didn’t keep my hopes up either. But everybody keeps telling you to call someone, call the hospital, call the doctors, call the embassy (wtf), call the government, as if they all aren’t overwhelmed already. So I tried.

I called the Hausarzt, that inexplicably useless part of the German healthcare system which only serves to redirect you to other specialist doctors (and collect a bill for it). As usual, their lines were always busy, and they were closed after 12pm. What can they possibly be doing when their opening times are only 3 hours long? I’ll never know.

Apparently the number 116-117 is the Coronavirus hotline in Germany. After waiting for 10 minutes listening to the terrible waiting line music, I found several places on 116117.de where they supposedly test for the coronavirus. I put my phone in my pocket, still playing the waiting line music, and cycled in the rain to Vivantes Klinikum in Friedrichshain, Landsberger Allee 49. I arrived 20 minutes later, the phone still playing waiting line music. Trying to suppress my cough, I asked an old man which building the tests were in. He said they weren’t here at all, they were in Vivantes Klinikum Prenzlauer Berg, Fröbelstraẞe 15.

It took 20 more minutes to cycle there. At some point during my ride my smartphone had got tired of waiting and ended the call to the hotline. I found a building with lots of people standing outside wearing masks. Having little patience for anything any longer, I barged in to find 3 isolated kiosks presumably with actual doctors behind them, and more mask wearing people waiting for their turn.

I needed a number. But wait, the woman at the front door says. There’s a queue to even get a number. That’s why there were so many people standing outside the building, in the cold drizzle. And suppose I go through all this trouble, I say – what do I get in the end? You get a SaRS-CoV-2 test, she says.

I went home and watched a movie. Later on I heard that if you can’t prove that you were in contact with someone previously certfied to be COVID19+, you have to pay 250EUR for a test or get rejected anyway. Sounds like they don’t have many test kits available, and it’s a great way to keep the official infection numbers down too.

The dry cough will disappear quickly after the lavender oil is introduced. But after that, I always had mucus collect in my throat which I had to cough out, and it didn’t come from my nose.

I tried more lavender oil and even peppermint, but this did not lessen the mucus. Eventually I stopped inhaling essential oils and the mucus gradually decreased.

But the timespan here is several days, so I cannot say it was because I stopped inhaling essential oils, or if it would have happened anyway as my immune system finishes off the last pockets of the coronavirus. The only way to find out is to start deeply inhaling essential oils again once I’m completely healthy.

It took me 1 week to get over the worst part of it, and 2 more weeks for all the symptoms to subside, which is apparently par for the course for most recoveries in Singapore. I hope this helps you.

One thought on “Recovering From COVID19”