In a Discord chat I had with Chris, I try to figure out how to use meTokens, and what are the value dynamics around a personal token. I find that to get the most out of this token, nothing beats having a solid reputation and personal brand. In other words – it is one of many possible funding systems.

(I actually use a different chat handle IRL)

END_OF_DOCUMENT_TOKEN_TO_BE_REPLACED 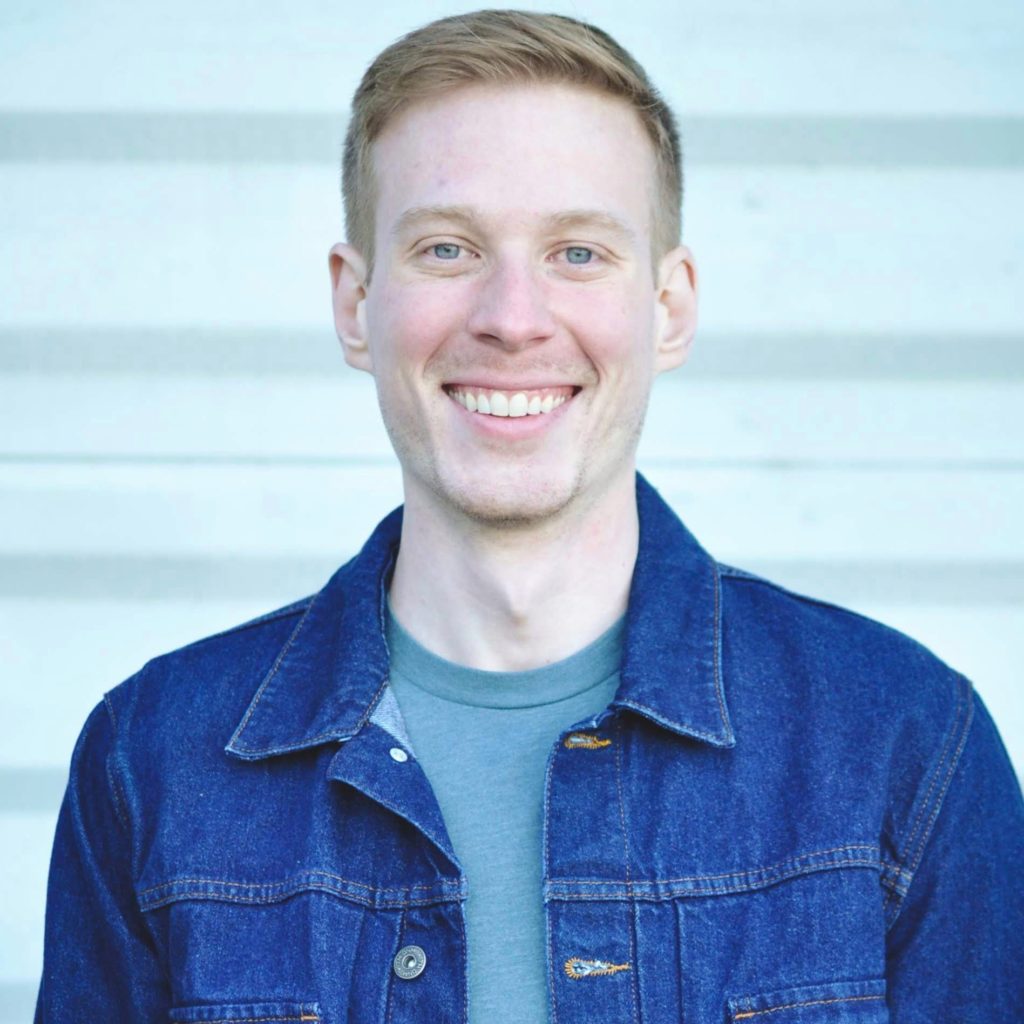 In this pilot installment of Chiwbaka’s Chainterviews, Chris Robison, the founder of meTokens, discusses a truly out-there concept – making your own personal currency. He also gives several examples of how dancers, teachers, musicians, film directors and artists of all kinds can benefit from this strange new invention.

Fittingly he now has his own token, $CBOB! Each CBOB is worth 0.0038EUR as of the time of publication. I wonder what this means…

END_OF_DOCUMENT_TOKEN_TO_BE_REPLACED

To understand how mining really works, let’s first understand the economics behind it.

The network of computers running the coin software (let’s say Bitcoin) wants history (of transactions) to be recorded in the form of blocks, and it rewards those who do so with 12.5 BTC.

END_OF_DOCUMENT_TOKEN_TO_BE_REPLACED

While working on the code that makes up an actual cryptocoin, I’d always come across a class or something that would refer to a ‘State’. And I never really knew what that was.

Was that the state of the coin’s network, on the latest block? The state of that node perhaps – but how could the node have a valid state when it’s still busy downloading the blockchain?

It wasn’t until I read Ethereum’s whitepaper that the concept of state was formalized: it’s the state of the coin as your node sees it, with the blockchain data it has on your computer.

Should your node not have the latest blocks, well then your node’s state is out of date, and it needs to download more blocks and recalculate the new state from that.

Bitcoin’s state is very simple. It is simply which addresses have how many coins, or the Unspent Transaction Outputs (UTXOs). The blocks don’t have any information about the state; the Bitcoin client must calculate its own state based on the private keys it has in its wallet, and from what it has downloaded of the blockchain.

Ethereum blocks include the state in them, in that each block header holds a hash of the state tree’s root, as well as hashes of the transaction and storage trees’ roots (you wouldn’t want blocks to always have a full copy of the state. That would be a waste of space. So you store them in a tree structure, where the branches can point to data (leaves) in older blocks). What’s in an Ethereum state? 1. The account’s nonce (each time you send a transaction from this account, the nonce increases by 1. This is to prevent double spending) 2. The account’s balance 3. storageRoot (data and Solidity programs go in here) 4. codeHash (what is this?)

Remember when you had to download that huge Bitcoin blockchain and wait for it to be synced up to the latest block just to know how much Bitcoin you have? In Ethereum, because the state is always stored with the block in this manner, you can just get the latest block, traverse the state tree (which points you to other blocks in the history that are relevant to your account) and you can get your balance much faster.

It seems many people like the idea of storing the state in blocks, since QRL also stores the state. The State in QRL consists of (for each account):